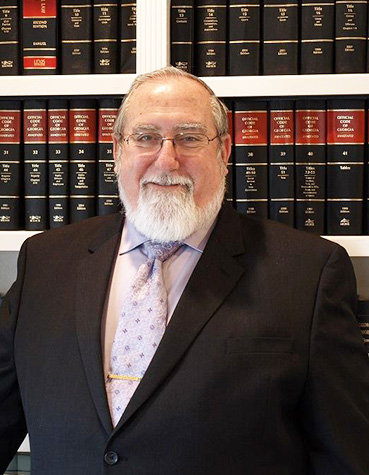 Mr. Hamilton specializes in criminal defense, including major felonies, as well as misdemeanors, DUI defense, family violence offenses, and drug crimes. He has extensive jury trial experience at every level, including Magistrate, State and Superior Courts. He has also won several high-profile criminal cases before the Georgia Court of Appeals. His other practice areas include civil law, such as contracts, tort, and construction litigation, as well as lien foreclosure and defense. Before attending law school, Jim was a builder and contractor in Georgia and a licensed Registered Building Contractor in Florida, running his own companies for many years. Mr. Hamilton received his Juris Doctor and Master of Laws degree from Atlanta Law School. In his spare time, he is a talented amateur photographer, and he enjoys spending time with his wife, children, and grandchildren.